What is a company’s equity? 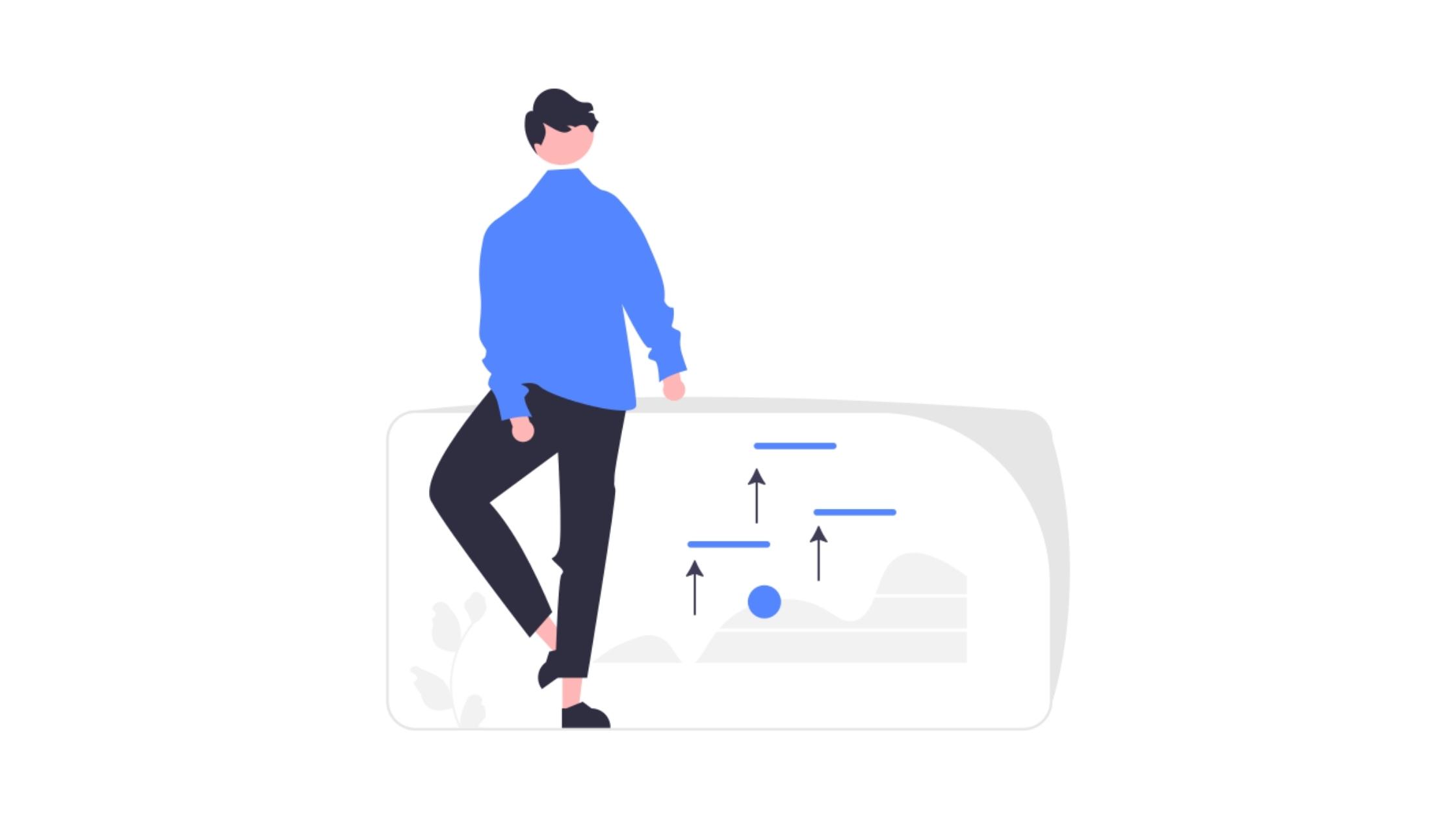 What is a company’s equity? The capital of a company is the set of assets that will be contributed to the company for the manufacture of other goods or services. Let’s say that it serves to generate value, benefits or profits through the money that is imposed or lent by partners or shareholders. Moreover, we also find different types of capitals, which are:

CAPITAL OF A COMPANY ACCORDING TO OWNERS

ACCORDING TO THE CONSTITUTION

ACCORDING TO THE DEADLINE

ACCORDING TO THEIR FUNCTION

What is a company’s equity?

Let us say that capital is goods or instruments whose purpose is to finance other goods or services. Therefore, the main objective is to make a profit from a productive activity in order to invest the money. In addition, capital is used to generate more value.

With Orama, you will be able to analyze your company’s cash flow and find out if you will have financing needs .

Book your demo with one of our specialists. 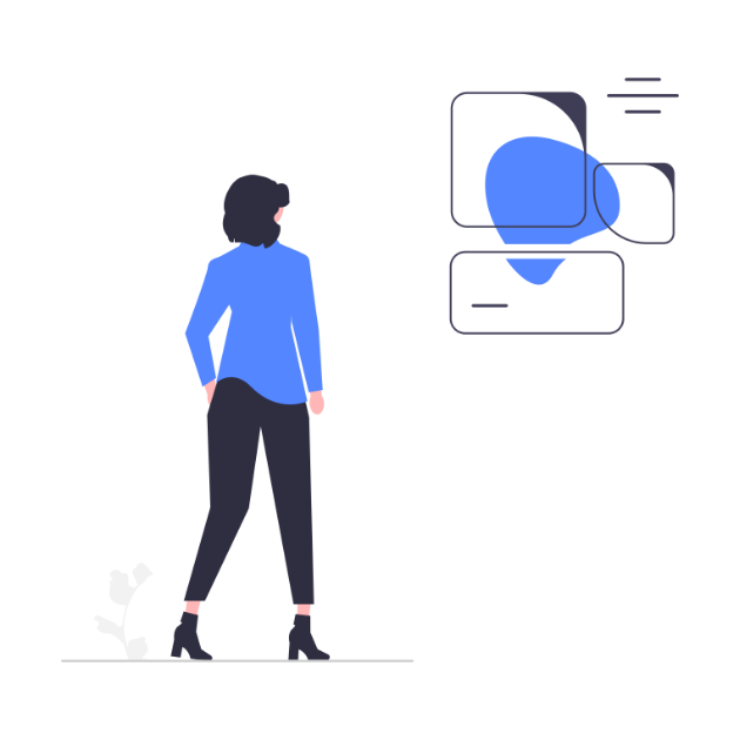 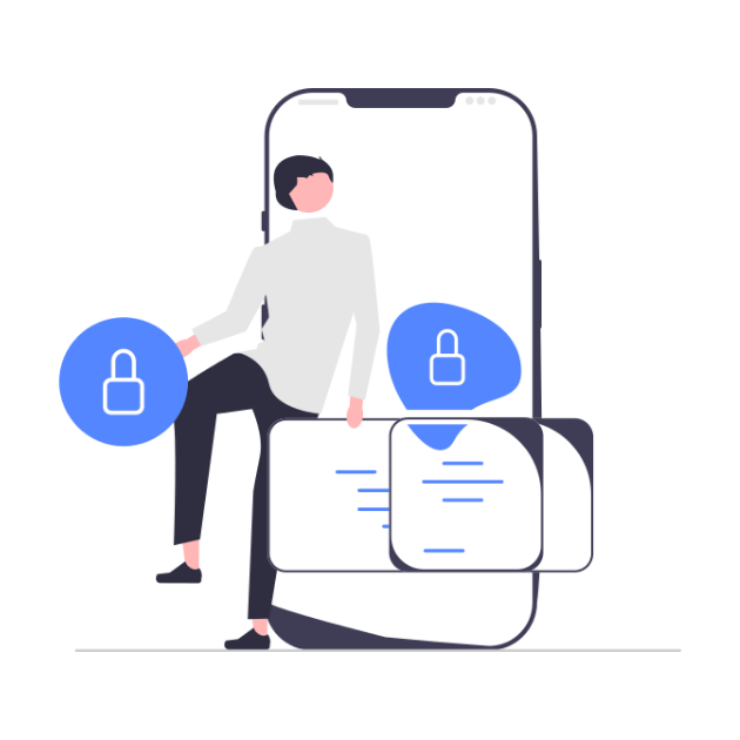 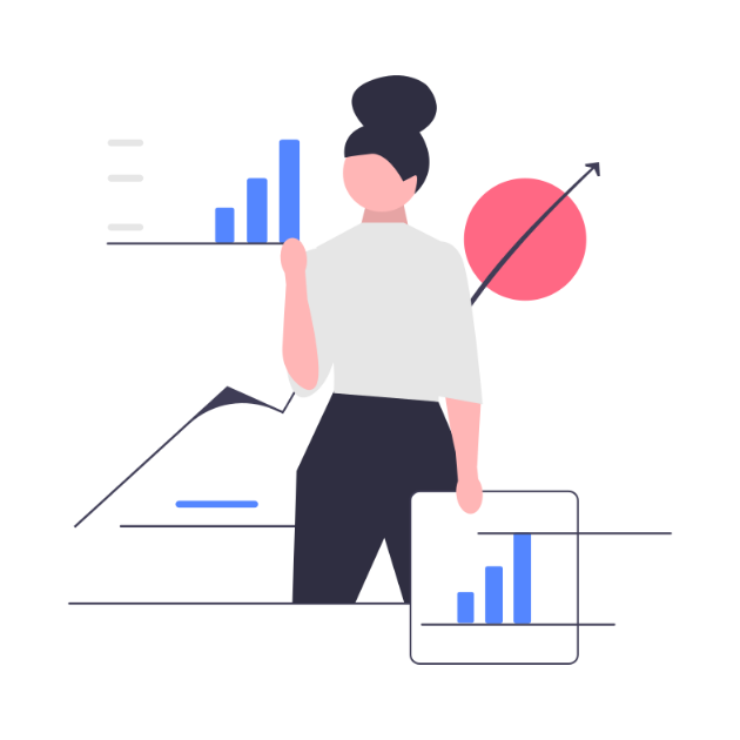